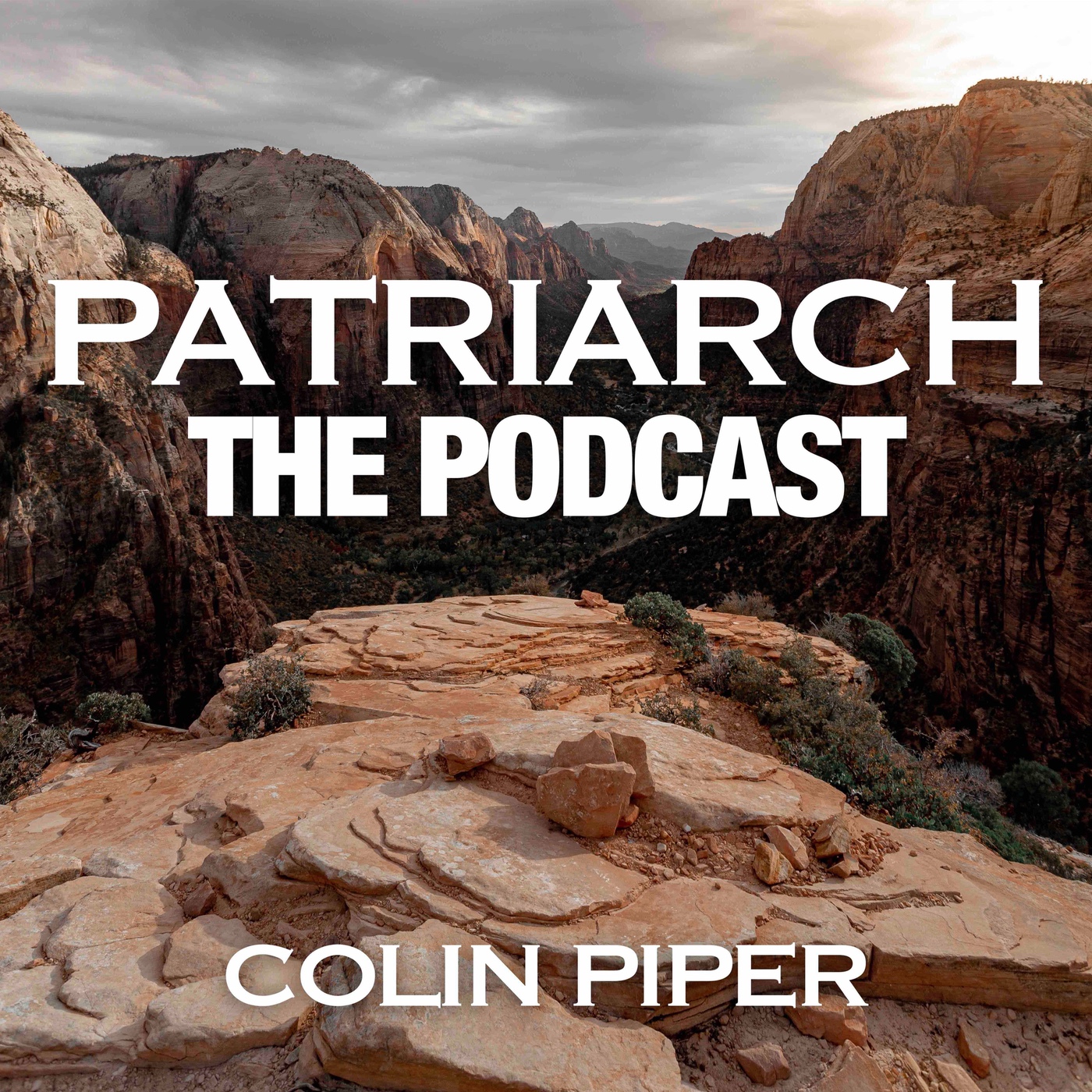 Our poor decisions tend not to just happen. Even the spur of the moment ones often have their origins in mindsets and habits of behavior formed over a lengthy period. Sarai and Abram’s decision, (and yes both must take ownership, because Abram really can’t say: The woman made me do it!) was probably formulated over time, justification fermenting the brew until it was ready. The impact on the three principle players must have been marked. However we may seek to explain things, we tend to know when we’re making a poor decision. It is just we make another poor decision to ignore what we really know. Then we have to deal with the consequences, most of which impact all those around us, and often impact those who come after us too. In Abraham’s case, it would impact all of history. Listen and reflect: what deicsions am I seeking to justify today and why. I pray it saves you and many others from deep pain.