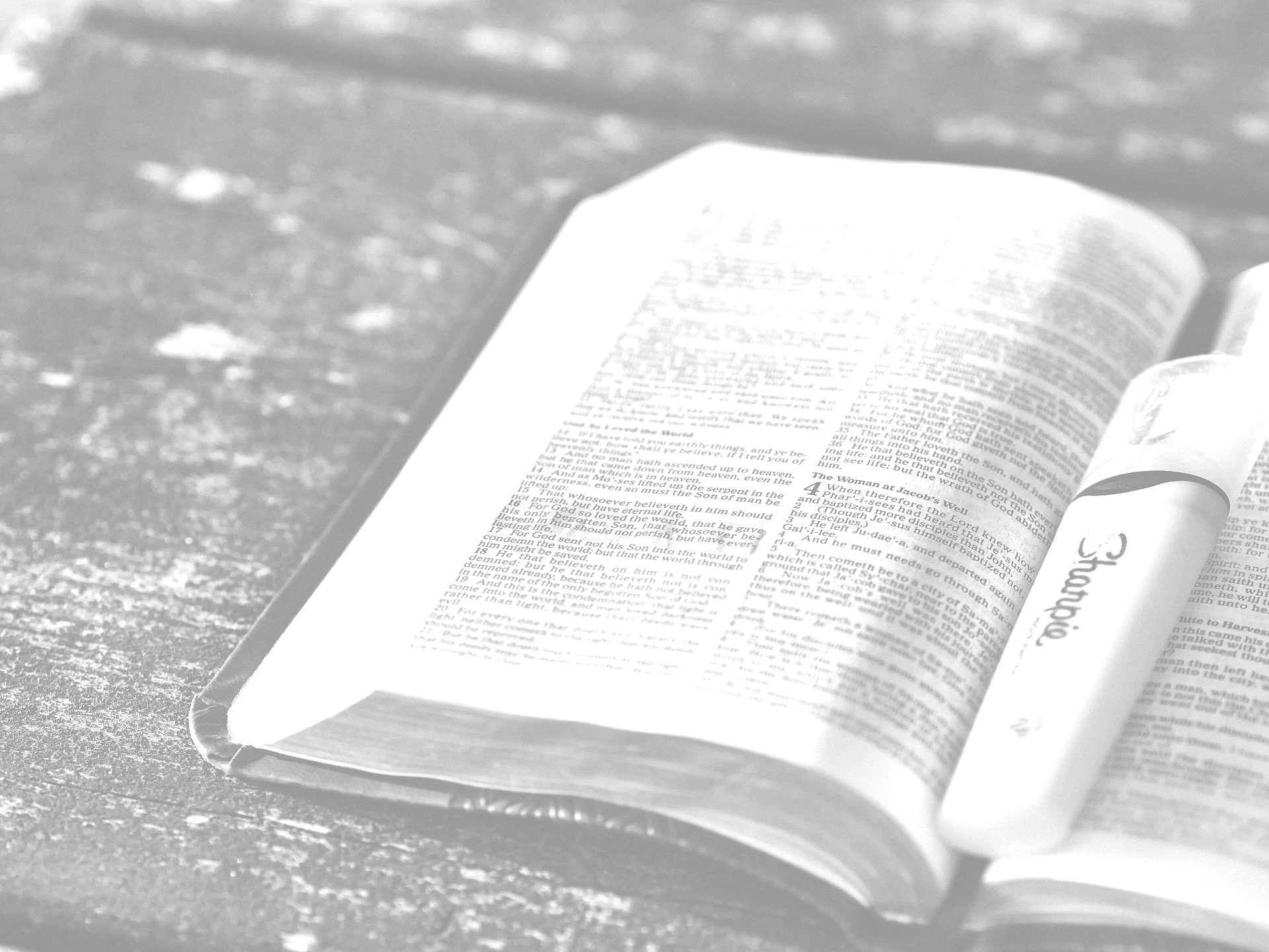 27This is the account of Terah. Terah became the father of Abram, Nahor and Haran. And Haran became the father of Lot. 28While his father, Terah, was still alive, Haran died in Ur of the Chaldeans, in the land of his birth. 29Abram and Nahor were both married. The name of Abram’s wife was Sarai, and the name of Nahor’s wife was Milcah; she was the daughter of Haran, the father of both Milcah and Iscah. 30Now Sarai was barren; she had no children. 31Terah took his son Abram, his grandson Lot son of Haran, and his daughter-in-law Sarai, the wife of his son Abram, and together they set out from Ur of the Chaldeans to go to Canaan. But when they came to Haran, they settled there.

From the very outset of Abraham’s story the Bible makes it very clear that his was just an ordinary family like any other, regardless of time or culture. They enjoyed the celebrations of births and marriages, and suffered the pains of death and barrenness. This is therefore to be a fascinating and hugely relevant tale of how God can impact a real-life family. The only way this story can be irrelevant to you and your family, is if you choose to let it be so, by not letting it impact your life. As long as faith remains theoretical, and we don’t give our Father access to the realities of the joys and pains of our lives, then the Bible will not impact us. So make a decision now, not just to open your Bible, but to open your life too.

What are your joys and your pains? What hurts and disappointments do you carry? Have you laid these before your Father and given Him permission to speak into them? Why not do so now?